As of 1 April 2018, Jean-Eric Paquet replaced Robert-Jan Smits as the new Director-General of DG Research and Innovation (DG RTD). Mr. Paquet is a French national who has served as one of the three Deputy Secretaries-General of the Juncker Commission since 2015. With 23 years of experience in the European Commission, Paquet has most recently helped shape the European Commission’s proposals for deepening the Economic and Monetary Union, and for the renewed Industrial Policy Strategy. He also served as Deputy Head of Cabinet of former Commissioner for Research and Innovation, Philippe Busquin.

﻿﻿
At his first press briefing on 27 March, Paquet said he would strive for better linkage between research and other EU policy areas, where DG RTD should have a central role in planning FP9. While the Commission’s proposal for FP9 has been completed by his predecessor Robert-Jan Smits, Paquet has two months ahead of fine-tuning the file, before the end of May. The proposal for FP9 and details of its implementation will then go to member states and the European Parliament for further negotiations. Jean-Eric Paquet characterised the move from Horizon 2020 to FP9 as: “Evolution, not revolution.”
﻿ 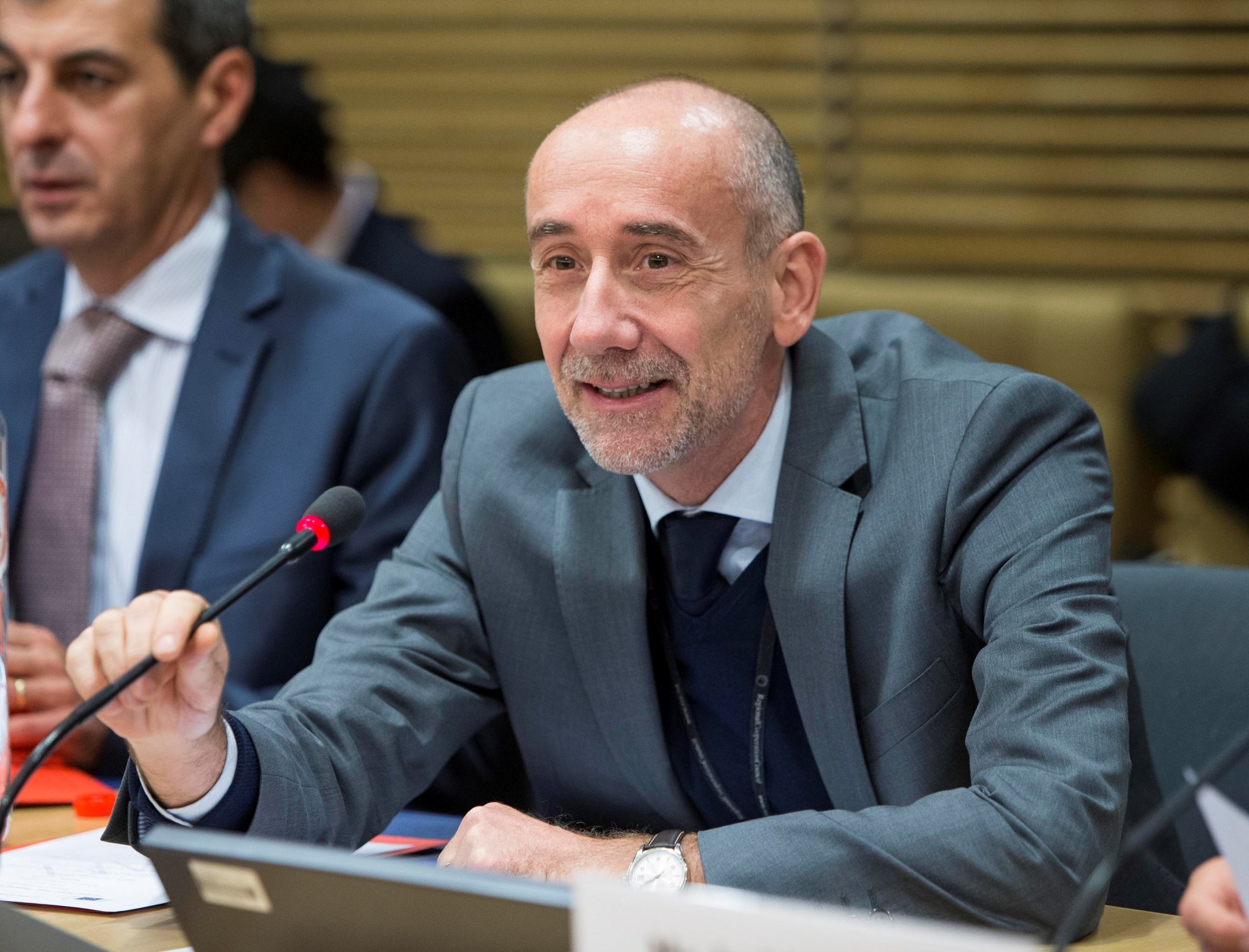 European CommissionH2020innovationresearch
We use cookies on our website to give you the most relevant experience by remembering your preferences and repeat visits. By clicking “Accept All”, you consent to the use of ALL the cookies. However, you may visit "Cookie Settings" to provide a controlled consent.
Cookie SettingsAccept All
Manage consent